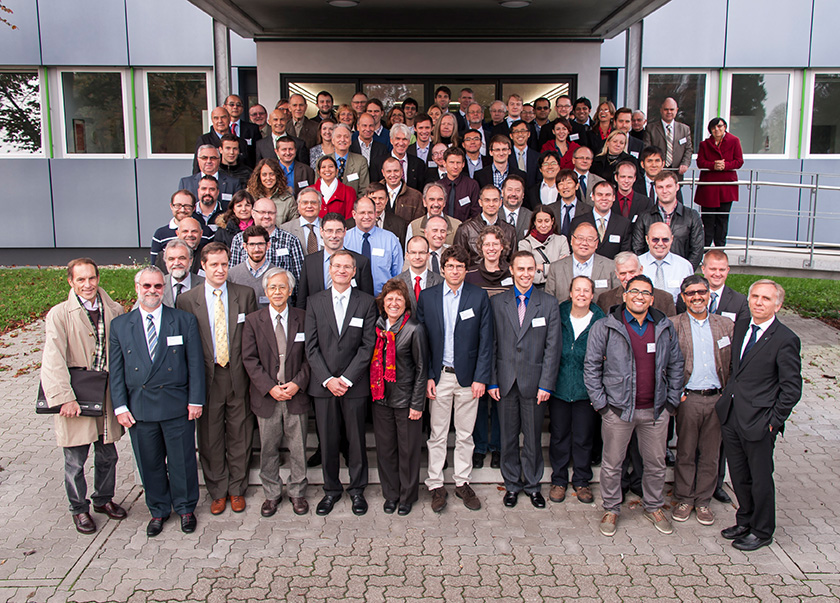 In most of the code systems describing severe fuel damage the quench phenomena are modeled in a simplified empirical manner; the hydrogen source term during quenching is mostly underpredicted. The QUENCH program on reflood of an overheated core and corresponding topics is running at KIT, including large-scale bundle tests, various kinds of separate-effects tests, model development and code application.

During the QUENCH Workshop recent experimental results were presented and progress in modeling of the relevant phenomena was discussed. Furthermore, contributions on materials interactions during LOCA and the early phase of severe accidents in nuclear reactors including spent fuel pools as well on the coolability of the core including debris beds are welcome. 2014 we are marking the 20th anniversary of the QUENCH workshop. On this occasion we had a special jubilee session on QUENCH.

The 2014 QUENCH workshop was organized together with the 1st Research Coordination Meeting of the IAEA FUMAC program (Modelling of fuel behavior in accidental conditions).