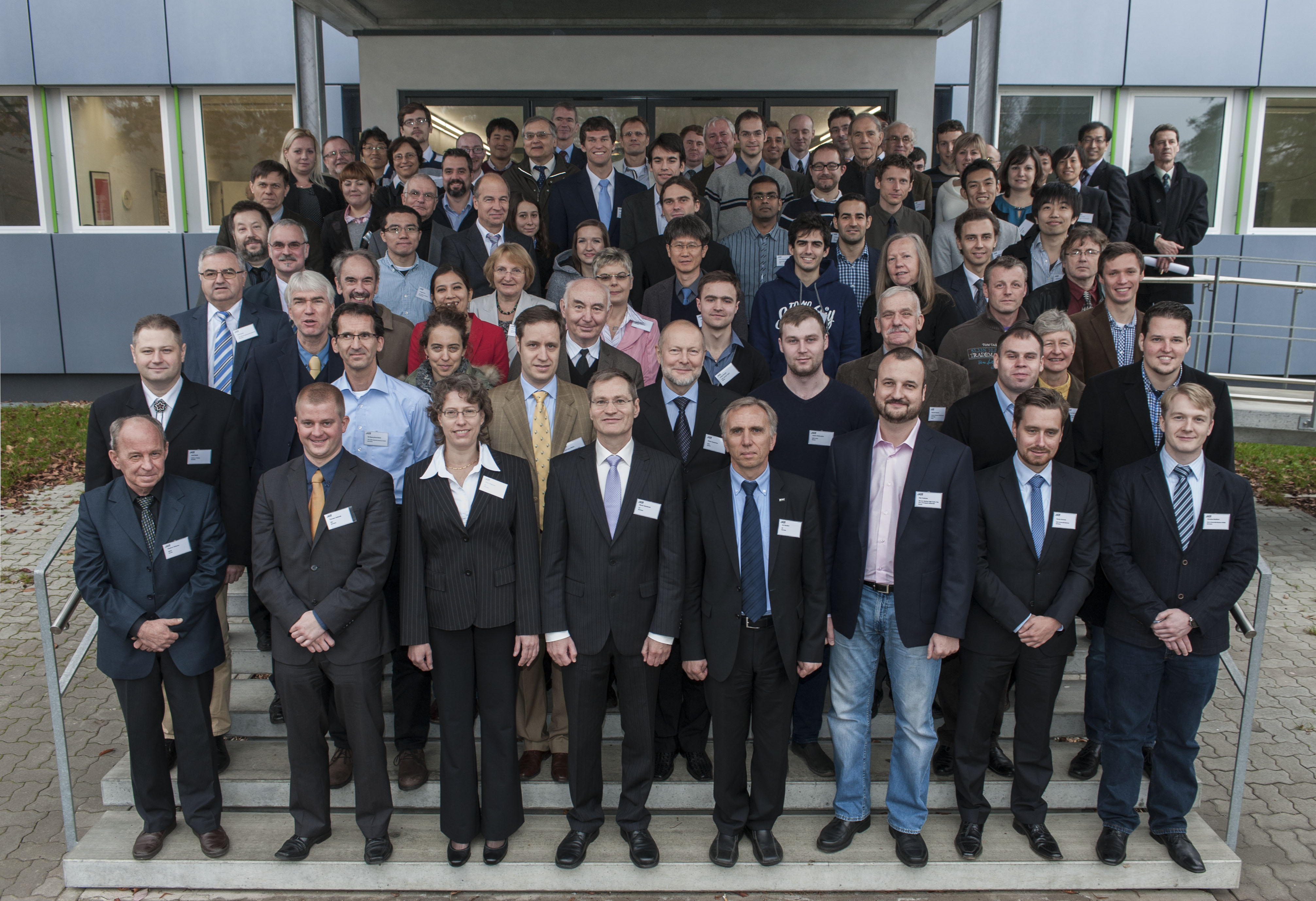 An important accident management measure for controlling severe accident transients in light water reactors (LWRs) is the injection of water to cool the degrading core. Flooding of the overheated core, which causes quenching of the fuel rods, is considered a worst-case scenario regarding hydrogen generation rates which should not exceed safety-relevant critical values. Before the water succeeds in cooling the uncovered core, there can be an enhanced oxidation of the Zircaloy cladding that in turn causes a sharp increase in temperature, hydrogen production, and fission product release. The complex physico-chemical processes during quenching and their mutual influence is not yet sufficiently known.

In most of the code systems describing severe fuel damage the quench phenomena are only modeled in a simplified empirical manner; the hydrogen source term during quenching is mostly underpredicted. Therefore, a research program on reflood of an overheated core and corresponding topics is running at KIT, including large scale bundle tests, various kinds of separate-effects tests, model development and code application.

During the QUENCH Workshop recent experimental results were presented and progress in modeling of the relevant phenomena was discussed.